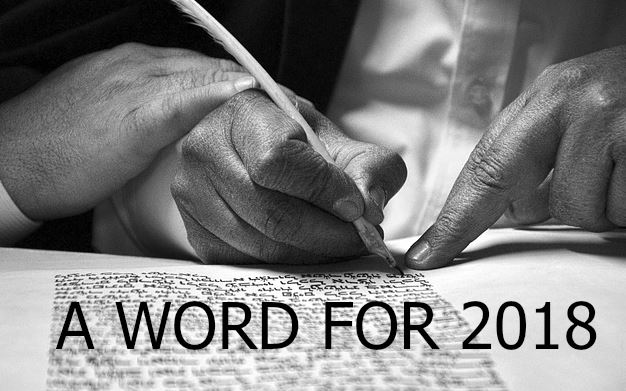 This year my word-of-the-year chose me instead of the other way around. Don’t get me wrong. I did try to choose my own word. Some of the early contenders were:

“Smelting” – because when you’re overwhelmed you need to smelt

“Balance” – because surely I could figure out a better way

But as it turns out, none of those are the prized word-of-the-year.

Every year (since 2013), I’ve chosen a “word of the year” to challenge myself to live intentionally.

Here are some of my past words:

2013 – Horizon – because I was looking forward to healthier, stronger times 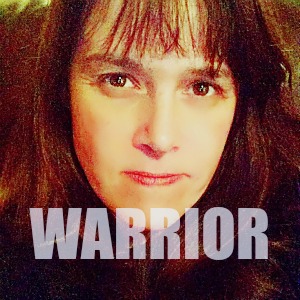 2015 – Ummmm … I’m going to retroactively say the word for this year is “Chicken.” I could find no record of my word for 2015 until I ran across a script I’d written for a vlog I never filmed (that’s a video blog) about choosing your word for the year. Ironically, I chickened out from publishing the vlog and never chose a word.

2017 – MORE – This one I picked because I so desperately wanted to know more of the Spirit and life and more than what I was experiencing.

And now I’m to 2018, and all the words I so thoughtfully tried to make fit have not worked. Not one of them.

Surprised in the Stairwell

Instead, my word-of-the-year tapped my shoulder as I attempted to avoid a bunch of “Hi, how are you’s” and took the back stairwell at church. Somewhere between the first and second flight I realized that taking the back stairs, though much faster, doesn’t really bring me closer to anyone around me—except for other wayward introverts who are happy not to say a thousand hellos on a Sunday morning. Now, I like those people—they’re my people. I can sit in silence among them and not feel weird, but I think I might be missing something. 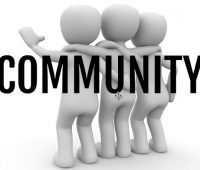 So, my word for this year is Community. I need community, and (this is hard for me to say) the community needs me. This year, I will try to live intentionally to find and be a part of community—deepen friendships, make new ones, and be open to life with others instead of the safety of my alone.

I will (like I wrote in that “Let-the-dream-go” blog post) look you in the eye, engage, and be present. At least I’ll try anyway.

And I’ll be brave.

To start that out, I decided to finally film that vlog with five tips for choosing your word of the year. Check it out, and if you have a word for 2018, will you put it in the comments!? I’d love to know what yours is.

Best wishes in this important pursuit of community, Mary Beth!

Thanks, Emily! Blessings to you!