The Leader of the Oblate, Hyperion not only runs the society inside the Balustrade, but he serves as its savior also. He built the Balustrade when the outside world fell, and he sealed a select few inside to continue life and build a new civilization. Because of him, the people chant “For the good of all, we give ourselves”. They follow Hyperion’s guidelines that bind them together and give them a safe, tolerant, and controlled world in which to live.

With nearly a millennium behind him, Hyperion embodies a life lived in strength and power. He is adored and revered, but he’s not without his own enemy.

The Leader of the Outcasts, has promised to return and settle the score between them–an ancient battle forged in the throes of humanity when Hyperion struck down the great Leader and commanded his total allegiance.

The night is nearly over. The day nearly here. 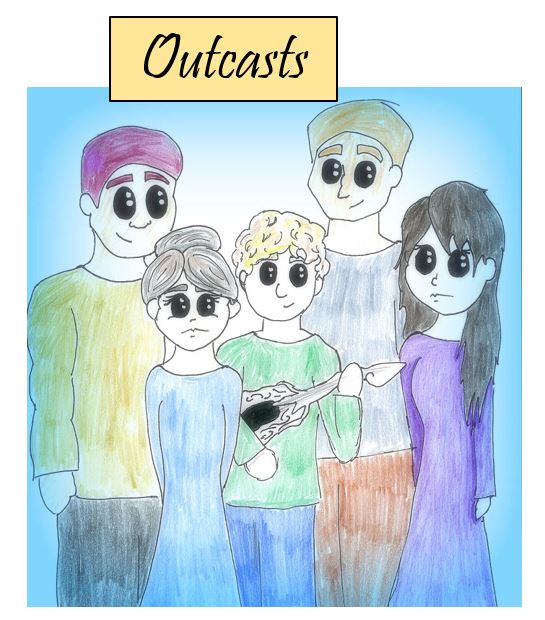 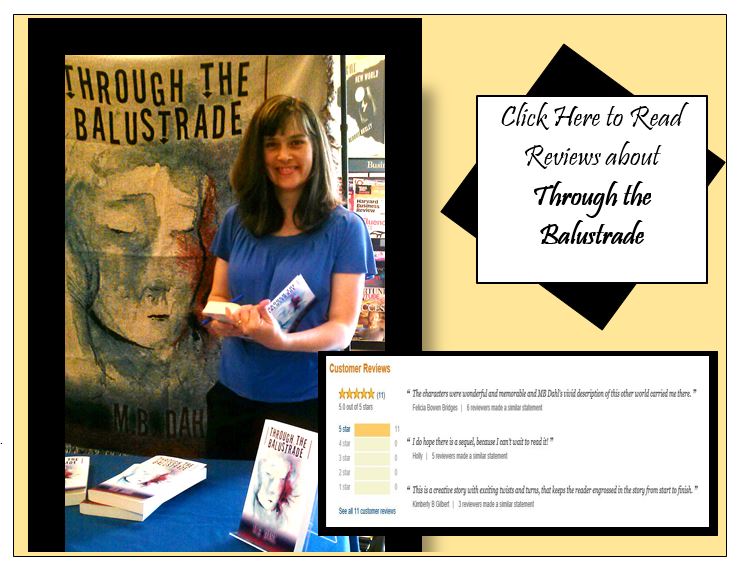 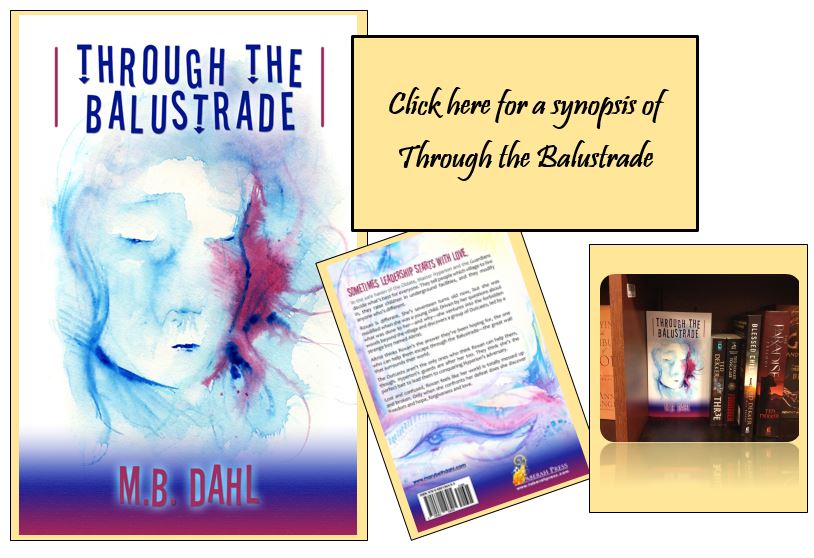 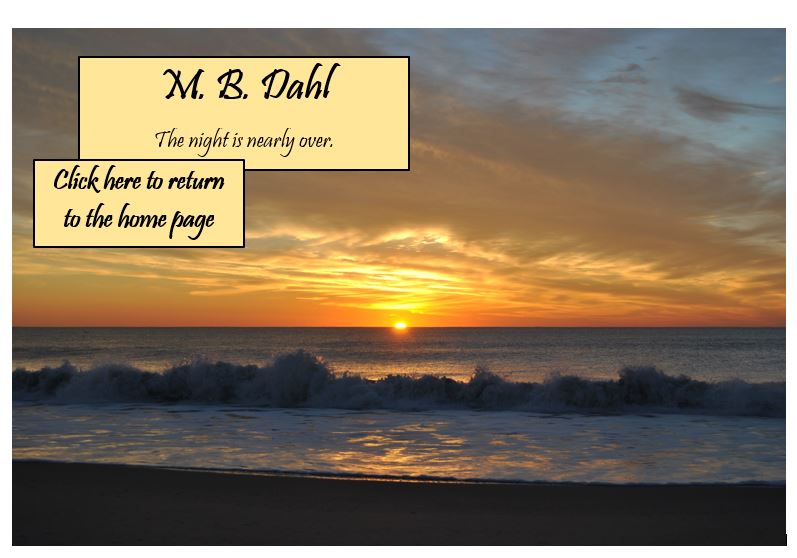 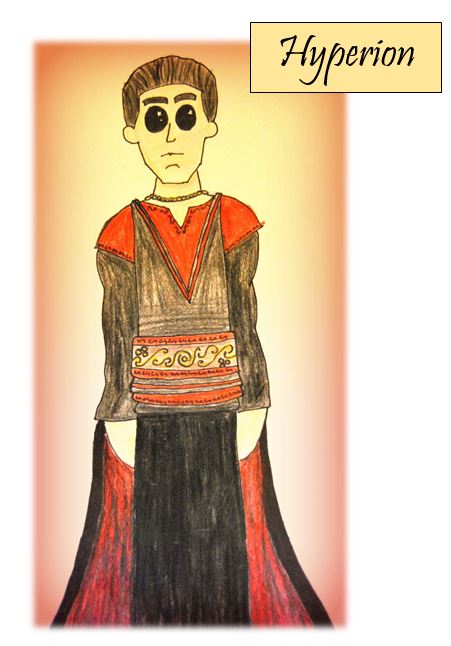 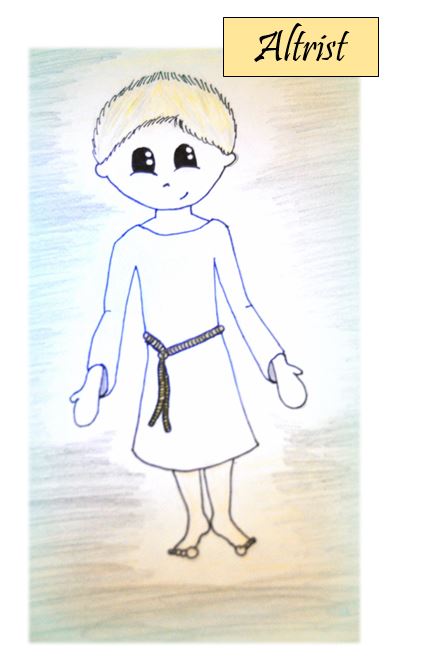 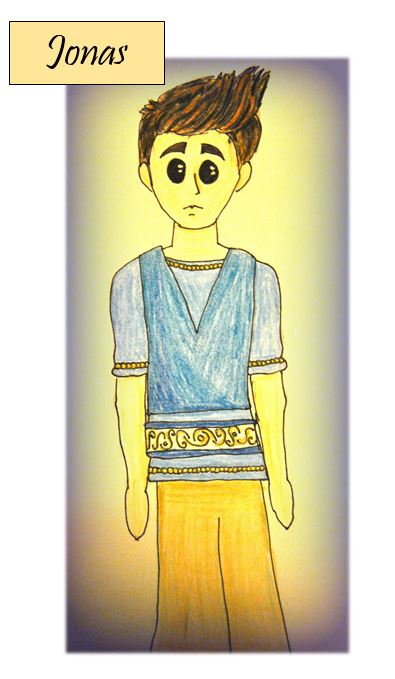 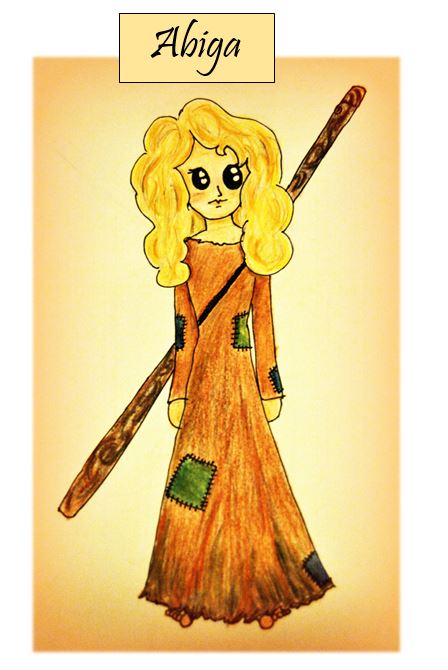 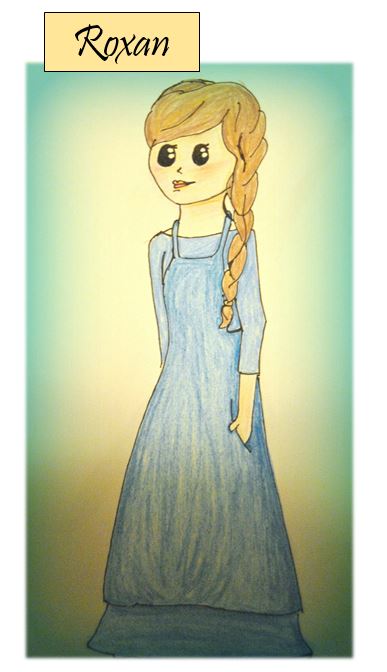